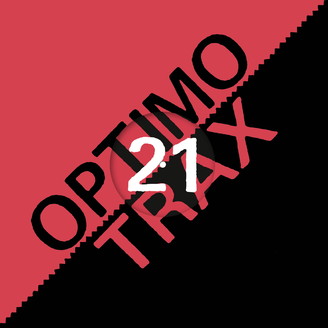 Play All 12"
Powerdance is a collective formed by Luke Solomon and Nick Maurer formed as a reaction to bland soul less dance music that seems to infiltrating nightclubs the world over.

Luke and Nicks comradely stems back many many years to their association with the Classic Music Company - a label formed by Derrick Carter and Luke.

Nick Maurer was one half of the then prolific Greens Keepers.