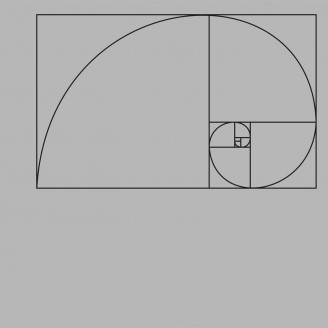 Play All CD
Originally released on Montreal's long defunct Intr_version label in 2001, Primordia was Scott Monteith's first foray into the album format, and some 13 years on serves as a remarkable document of the driving aesthetic touchstones which even at this early stage were bubbling to the surface and have gone on to define the sound of his Deadbeat project in the many years since. Over the course of 7 colossal slabs of crackling digital atmospheres and rumbling drone, a dirge of muted kick drums serve as the only steady anchor in a sea of wildly unhinged and naive sound experimentation, with the whole lovely mess plummeting into a endless cloud of decaying echos, granular processing, and cracked software reverb plugins. With it's production coinciding with the first years of his tenure at the Montreal based music software company Applied Acoustics systems, Primordia is the sound of the young dub Padawan reveling in the endless possibilities of modular software synthesis, and relishing each and every new discovery and mistake along the way.

Re-released on CD and for the first on lavish double vinyl with remastering by long time friend and cohort Stefan Betke aka Pole, Primordia is an essential cornerstone in Monteith's now vast catalog, and a must have addition to the collection of any serious dub techno historian.