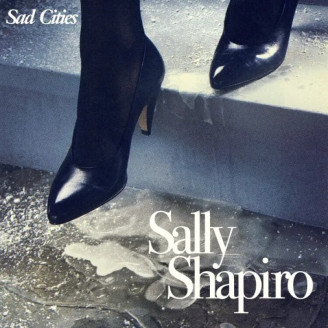 Italians Do It Better

Play All 2xLP
15 years ago, their breakout debut 12” “Disco Romance” was released on Diskokaine by our dear friend Wolfram. No one was even close to doing what they were doing back then & the world quickly took notice. Two years later, Johan reached out to Johnny to remix Glass Candy’s After Dark classic “The Chameleon” & the two stayed in touch.

Emerging like a phoenix from a 5 year hiatus, the duo worked in deep seclusion & recorded a gorgeous bouquet of pure electronic bliss. Mixed by Johan Agebjörn & Johnny Jewel, the album includes features from Highway Superstar, Electric Youth, Tommy ’86 & our very own Jorja Chalmers.