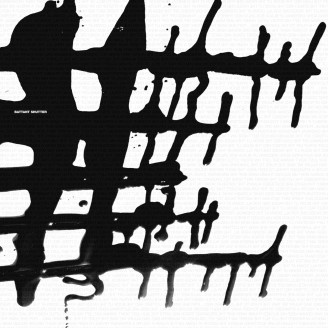 Play All 10"
Some may have thought the trail was cold, but Battant (Chloe Raunet and Joel Dever) have just been running as far as they can. Not running away from something, just keeping on moving. From the headless wave of their first lp, towards the strange shores of their second album, As I Ride With No Horse that is produced by it's a fine line (aka Ivan Smagghe & Tim Paris) and will be released worldwide in October 2011.

First glimpse: Shutter. This is one of the many places where they now stand. A dry, sparse yet catchy romp. On their own edge (between early Cure and meth country if you need ready made tags), Electronics still dance in the corner, reigned in by the sharp It's A Fine Line (Tim Paris & Ivan Smagghe) production.

the Live Take of Clearcut is what it says. Ghosts in the machines, spookiness never in vain, this is a real song.

The idea of a cover of Westbam and Nena's classic Old School, baby had been in the mind of the team for a while. This track is a part of our history. Not an easy tackle but we like to think they've made the anthem theirs. Going beyond the anecdote, here's a seriously rocking wink with early support from Optimo, James Holden, Tiga, Chloe and more.