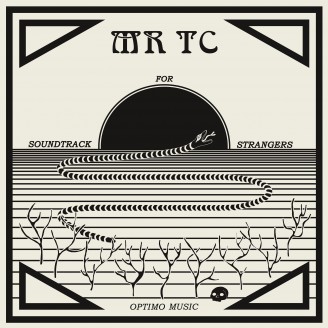 Play All 12"
Another 12" EP from the depths of the Glasgow underground. Unique, organic, mind expanding...

"MR TC” aka Thomas Clarke is a DJ and musician based in Glasgow. Another affiliate of the city’s prolific Green Door studio, he has immersed himself in the city’s electronic music scene since arriving 6 years ago, running the Night of the Jaguar parties out of the Art School and DJing around the city.

His music and DJ sets encompass Left-field Disco, Tropical Oddity, House and Techno whilst channelling the spirit of a youth spent playing in psychedelic rock bands in Luxembourg, listening to krautrock and worshipping Lou Reed and David Bowie.

He is currently working on a live show to coincide with the release of his debut EP, entitled ‘Soundtrack for Strangers,’ which is due out on Optimo Music in November."