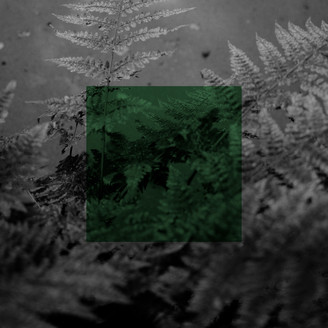 Soundtrack For The End Remixes Gardens of God

Play All Digital Single
After his eponymous debut LP’s recent success, e.g. on BBC 6 Music’s ‘Get Lost With…’ mix series, the Lithuanian artist and composer of film scores releases the Remixes EP. Three of his favourite producers put a new spin on three tracks from the melodic, life-affirming, vocal-rich album described by himself as ‘a soundtrack for the movie I live in’.

Denis Horvat creates a stunning rework of ‘All About Now’ (ft. Aparde) with an industrial techy take on the piano and slow drum of the original, with fuzzy crackles and distorted metallic sounds, but keeping Aparde’s blissful vocals. A compelling song-length hook for the soul. pølaroit ups the tempo with ‘Stills’ (ft. Vaarwell) adding bass and percussion to the original soft piano song, creating more of a weave of beat, melody and vocals, but showcasing VAARWELL’s warm sweet singing in the breakdowns almost unaccompanied. On ‘Shade of Indecision’ (ft. Myriah Turner), The Öbjektz sticks with the melodic, sombre feel, but faster, with sea sounds and just-heard voices, letting the melody build and come to the fore. Turner’s evocative spoken lyrics remain, but chopped into dialogue with musical passages. Gardens of God ‘Soundtrack for the End’ Remixes drops October 22nd on SODAI. Smart link to follow.