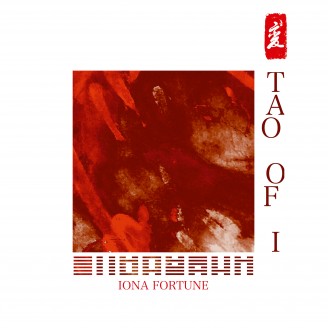 Tao Of I Iona Fortune

Play All LP
Iona Fortune is a composer and producer from Glasgow and presents the “Tao of I” album as her debut release.

Inspired by Eastern Philosophy and slated to be the first in an 8 album series exploring all the symbols of the I Ching, her music is influenced by oriental sounds and features a palette of instruments that includes the Guzheng, Gamelan and Synthi AKS.

The overall effect is a singular and beguiling sound that loosely fits in with the Fourth World concept imagined by Jon Hassell, and indeed Iona Fortune has also contributed a track to Optimo Music’s new Fourth World compilation “Miracle Steps”.

The initial vinyl edition will come on a white vinyl pressing with inside sleeve and original artwork by Iona Fortune.