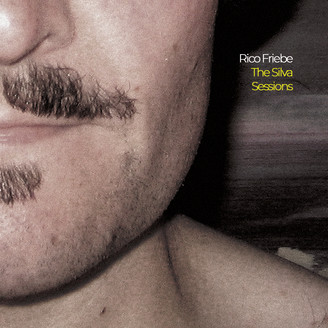 Play All CD
After his incisive debut album JENNI, Rico Friebe returns with the pure, atmospheric and equilibrated piano album THE SILVA SESSIONS. All pieces were recorded in one overnight session in the solitude of an old forest border mansion near his hometown in summer 2021.

Being away from the piano for almost a year back then, he decided to commemorate his return to the instrument with this special kind of session, recording purely improvised pieces without any compositional thought beforehand – just being guided by the magic of the moment. The surrounding sounds from the session with the early break of dawn and windows opened can actually be heard here, being a conceptual part of the album.

The outcome of THE SILVA SESSIONS led to something unadulterated and true, capturing his innermost impetus on harmonies and melodies as well as his longtime affiliation with the piano itself.