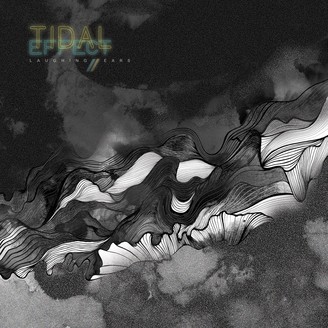 Laughing Ears is a female electronic music producer who currently lives in Shanghai, China. Her music crosses genres which include Experimental, Ambient, Beats, Bass, Footwork and Noise. She treats sounds as building blocks and by layering and combining them, she builds stylized sound castles of her own. She uses vintage tapes and creates unique beats then processes them using modulated effects and granular synthesizers. She has several releases on Beijing-based label Ran Music and has been gaining recognition in the China electronic music scene ever since. She has been favored by many indie labels in China and has also been invited by NTS radio to play music for their program.