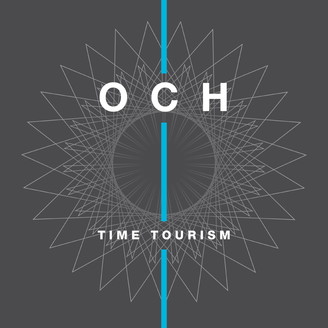 Play All 12"
D. Lean comes originally from London but lives in the countryside of Sweden, not far away from Stockholm.

And this geographical circumstance seem to influence has sound because the label owner of Autoreply Music likes dark and Detroitish techno music a lot.

After two highly anticipated 10" single and a remix of Ken Ishii and Romboy's single "Taiyo", Lean releases the forerunner track of his upcoming double CD album which has the same name "Time tourism", out in March 2016.

The package comes around with three totally different versions: OCH's original in a techno influenced classical deep house coat, Baby Ford in a typical trippy and repetitive tracky way and Romboy shows us his groovier shades we know from his remixes for Terrence Parker on Planet e or his remix for Gorge on Freerange.