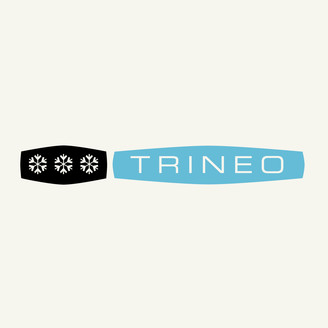 Play All Digital Album
Produced by Flavio Etcheto between 1995 and 1996 in Buenos Aires, Trineo was first released in 1997 by local label Sonoridades Amapola in CD-R. A key project of Argentinean electronic music and one of the first non-serious danceable techno records of the region.

These ludic, abstract and fast tracks were produced with an Emu ESI 32 sampler. Its limited memory space forced Trineo to carefully select his sound palette before starting these music games inspired in altitude, snow and cold but also in Buenos Aires nightlife and having fun with friends.

Flavio Etcheto´s first production dates from 1988 under the name of La Algodonera. This album was recorded in a four-channel chrome tape porta studio and was originally edited in cassette by the cult record label Catálogo Incierto ran by Daniel Melero. His most recent work is Superbrillantes, a deep pop album released on Casa del Puente in 2018. In the in between he used several aliases and was part of many projects and collaborations such as Flavius E, Isla de los Estados, Ocio, Resonantes, Soda Stereo, Gustavo Cerati, Daniel Melero and Roken. Trineo is the first reissue and the sixth release of Amplio Espectro’s catalgue. It’s a record that we’ve listened a lot and we are happy to share it in the World Wide Web.