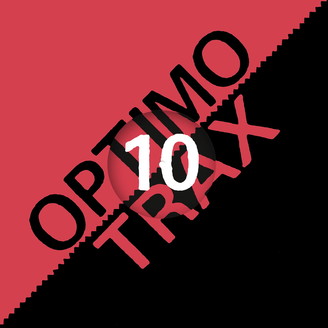 Play All 12"
Crooked Man is Richard Barratt from Sheffield, better known as Parrot. He was first off the blocks playing house music in Sheffield back in the 80s, had a top 10 hit in '88 as part of Funky Worm, collaborated with Richard H Kirk on the seminal Sweet Exorcist releases on Warp and had another top 10 hit in the 90s as part of The All Seeing I.

Retiring from DJing, a few years ago he started putting out 12" singles as Crooked Man. Song-based and devoid of house music vocal clichés, often epically long, always full of character, endlessly hypnotic and with razor sharp production they would always cut through in every DJ set they were played in. Twitch was an instant evangelist of the Crooked Man sound and is delighted to now present his debut Optimo Trax 12" EP.