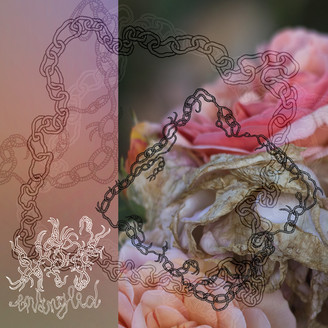 Play All Digital Album
“Unguarded 2: Entangled”, Unguarded’s third album offering, out on oct 8th, comes as another compilation release. 20 of Unguarded’s friends and peers are contributing, entangling their unique artistic marks into a sprawling sonic miasma.

The compilation was put together in a time of turmoil and uncertainty for artists and music, and the music errs between doom and destruction and glistening hope.

Entangled invites the curious to a deep, tense but rewarding listen.

The artwork was contributed by the multidisciplinary artist Jan Durina.

*ALL PROCEEDS will be donated to Sea-Watch e.V., a non-profit organization that conducts civil search and rescue operations in the Central Med.*