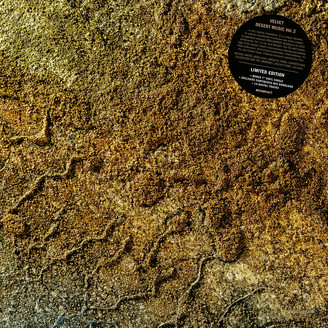 Play All 2xLP+7"+DL, Limited Edition
With Velvet Desert Music Vol. 2, curator Jörg Burger has intensified his vision for this new series of compilations on Kompakt. The music he’s collected here has a unique vibration, perhaps an audio equivalent to the legendary ‘acid Western’ films of the 1960s and 1970s, when the wild frontier logic of the western met the consciousness-altering psychedelia of the counterculture.

Each of the artists share with Burger himself a production style that echoes the cinèma pour l’oreille (cinema for the ear), with luscious sweeps of tone and melody opening out to reveal new vistas, new terrain for the attentive listener. When listening to Velvet Desert Music, think widescreen, think broad brushstrokes, think boldness but with sensual detail. It’s the new frontier music.