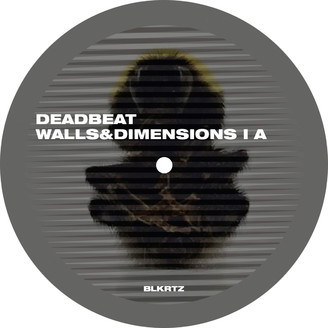 “In November of last year I closed up my studio in Berlin to embark on a 3 month journey with my family primarily to Chile where my wife is from with several other stops across Latin America. Having just completed the production process for the box set of my first 3 ~scape albums on one hand, and looking toward the upcoming work on what will be my 10th artist album, the trip provided a unique opportunity to take stock of where I've been as an artist and what I wanted to say in the next chapter of this process. Due to the extensive travel schedule and few hours I would have for music making each day, I limited myself technically to focusing on collecting field recordings and renewing my interest in free form software synthesis experiments with no consideration of how they may later fit into a traditional song context. These limitations created a framework in which I spent the first few hours of each day creating what affectionately came to be known as the daily drone. While this in and of itself provided a wealth of inspiration and a reconfirmed that deep, patient listening is as an important part of my creative process, the tragic death of my father in law in an accident in mid December would ultimately lend these exercises an entirely new level of gravitas. The death of a loved one brings with it a full spectrum of powerful emotions and inescapable reflections of both one's self, place in the world, and ultimately one's own mortality. As such, what began as a collection of daily musical exercises was suddenly transformed into a virtual space for my own quiet contemplations. Music offers a singularly powerful opportunity for catharsis beyond any written word. It is my hope that others may find similar room for reflection amongst these humble drones.” Deadbeat, March 2015