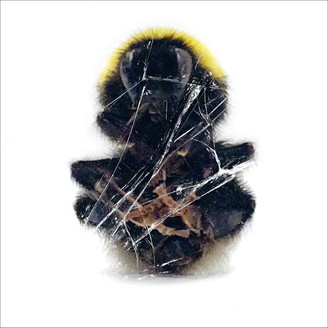 Comprising 8 tracks and featuring vocal contributions from a diverse range of Berlin based artists, as well as for the first time Deadbeat himself, this 10th outing sees Monteith elegantly showcasing his wide ranging musical interests with a striking new sense of gravity and cutting lyricism not seen in his previous works.

“A wise old curmudgeon once said that all great art is born of great suffering, and if that sentiment holds true this album has had plenty of fuel for it's proverbial fire.” Says Monteith of the writing process . “The last month of 2014 and first half of this year were not kind to me and my family to say the least. Thankfully I was able to turn to music and writing to work through those feelings over the last year, and found some absolutely lovely people to voice them when I wasn't 't up to the task of expressing them myself. ”

Walls & Dimensions will be available in a deluxe triple vinyl, CD, and digital formats on November 20th via BLKRTZ, with worldwide distribution via Kompakt.