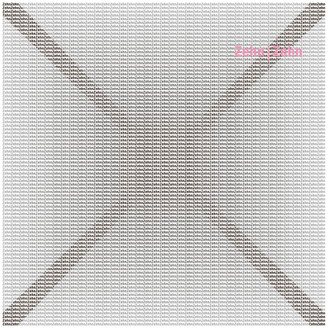 Play All 12"
Ostgut Ton reissues the final Zehn of Zehn with original tracks by Etapp Kyle, Marcel Fengler with Elif Biçer, and Steffi.

All good things must come to an end, and so does this label compilation with its final re-release. Long-time Ostgut Ton collaborator Elif Biçer lends her tantalising vocals to Marcel Fengler’s UK-spirited, breaky and dark beats, with – vocals and lyrics aside – its open snare drum roll, the brazen sounds and seething bassline being the most distinctive elements of “Fallin’” on A.

On the flipside up-and-coming Etapp Kyle opens B1 with blistering bleeps atop a solid kick, brushed percussion and surging, subtly atmospheric synth pads. There aren’t many producers as productive as Steffi is: “löweborschtel” continues her past Electro-influenced releases on B2: bouncy and rhythmic, moody yet spot-on, dreamy while fierce. To the next zehn years!