Following her recent double single "Real", we proudly announce that on May 13th, Perel will return with her sophomore album "Jesus Was An Alien". You can preorder the gatefold LP now. The artwork will be revealed very soon along with general preorder in other stores.

Picking up on the themes she brought to her debut, the 2018's LP Hermetica on DFA, Perel has created ten tracks rich with spirit and allusion. Her influences are myriad, from the indie dance hitmakers of the early 2000s – Hot Chip, Simian Mobile Disco, Justice – to rave compilations that predate her ascent to the DJ booth, to more abstract inputs. Living with synesthesia, she says, "I feel emotions and colors piling up inside me, then there's a triggering sound or event that opens a valve. My tracks are color streams that tell a story."

Jesus Was An Alien feat. Marie Davidson Out Now

The dance floor as devotional is a trope as old as the club itself. But, with her new single out today, Jesus Was An Alien (featuring Marie Davidson), Perel subverts the stakes of our collective communion: Who are our arms raised to? Who are we seeking salvation from?

"Jesus Was An Alien is a discourse about whether Jesus was an actual alien" she explains, "but also a social debate about what is and implies religion today." It's a soundtrack for the listener's own journey through the intricacies and ironies of modern belief.

The track stirs like a late-night revelation, a heady discovery awakened in the dark. Perel lays out a fiercely disciplined electro pulse, with French Canadian musician and songwriter Marie Davidson's proclamations growing more fervent over the song's sensual stride. "I already said everything with my synthesizers and the melodies I created" Perel explains of the collaboration, but "somehow she gave the song a voice I couldn't." 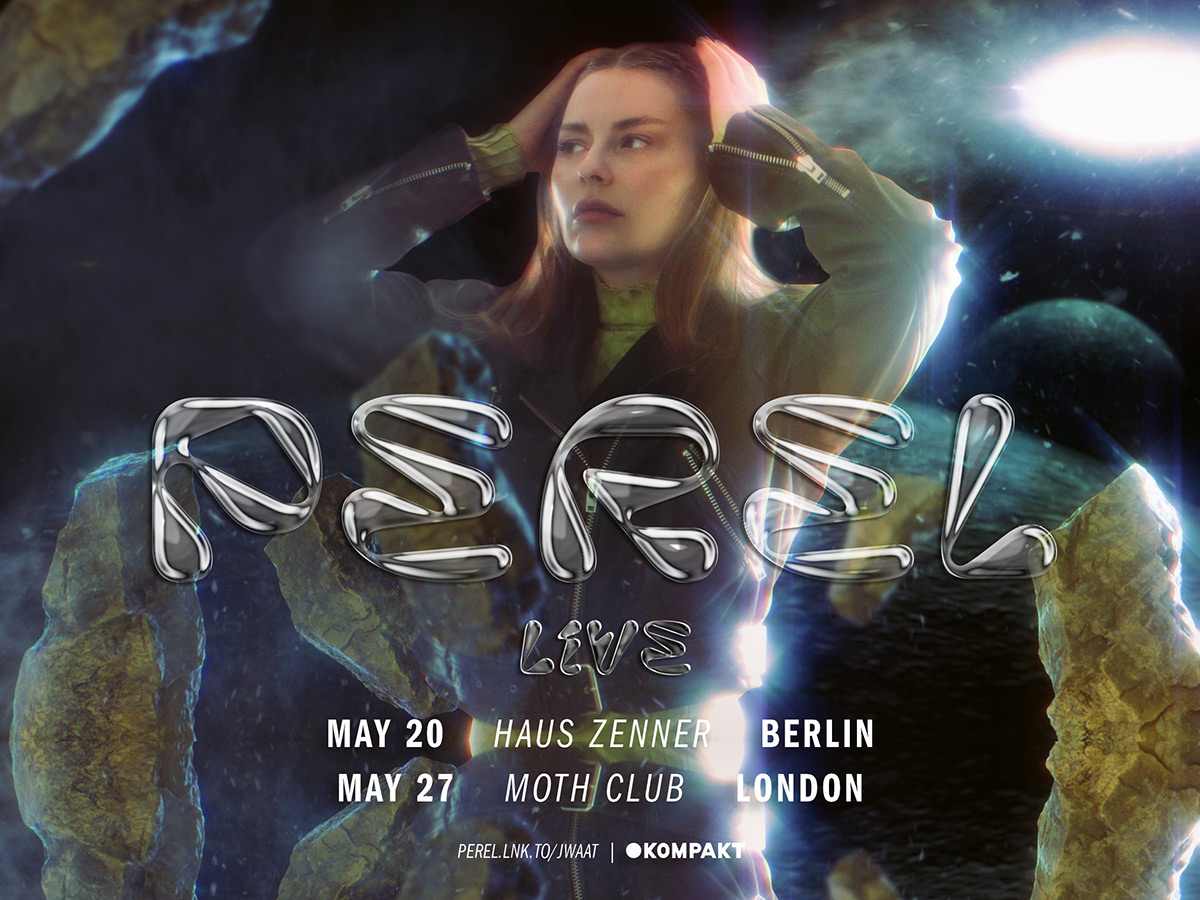