Out Now - Rex The Dog - Versions

Rex The Dog has truly been Kompakt’s best friend since his debut “Prototype" came out in 2004. This London based producer’s signature sound channels the best of EBM, Nu Groove and solid state Rave Techno.

His 8 EP contribution to Kompakt over that time has become an integral part of the label’s story and his expansive modular synth live show is a unique experience in its own right.

We recently re-released Rex The Dog’s core back catalogue and the thought came to us – why not have a few of his favourite producers remix their favourite singles? The results come as “Versions” – a collection of 3 remixes from a varied crew of producers.

Krystal Klear is a staple of the Running Back family and runs his own Cold Tonic imprint. He picks “Vortex” and though sticks to the original melody, he contorts the dimension of the single into intergalactical levels of hi-nrg inducing techno.

Bawrut’s releases on Ransom Note speak volumes of his immense talent and he picks the classic “Sicko" to great effect. He conjures an endless intro – one of those build ups that make us miss the crowds of yesteryear ever so dearly.

Finally, the Austrian starlet Wolfram digs deep and goes for “Circulate” – a track that Kompakt never even released. Wolfram shamelessly takes the essence of Trance and New Wave to translate the original into a piece of pure dance floor glory for the modern age. 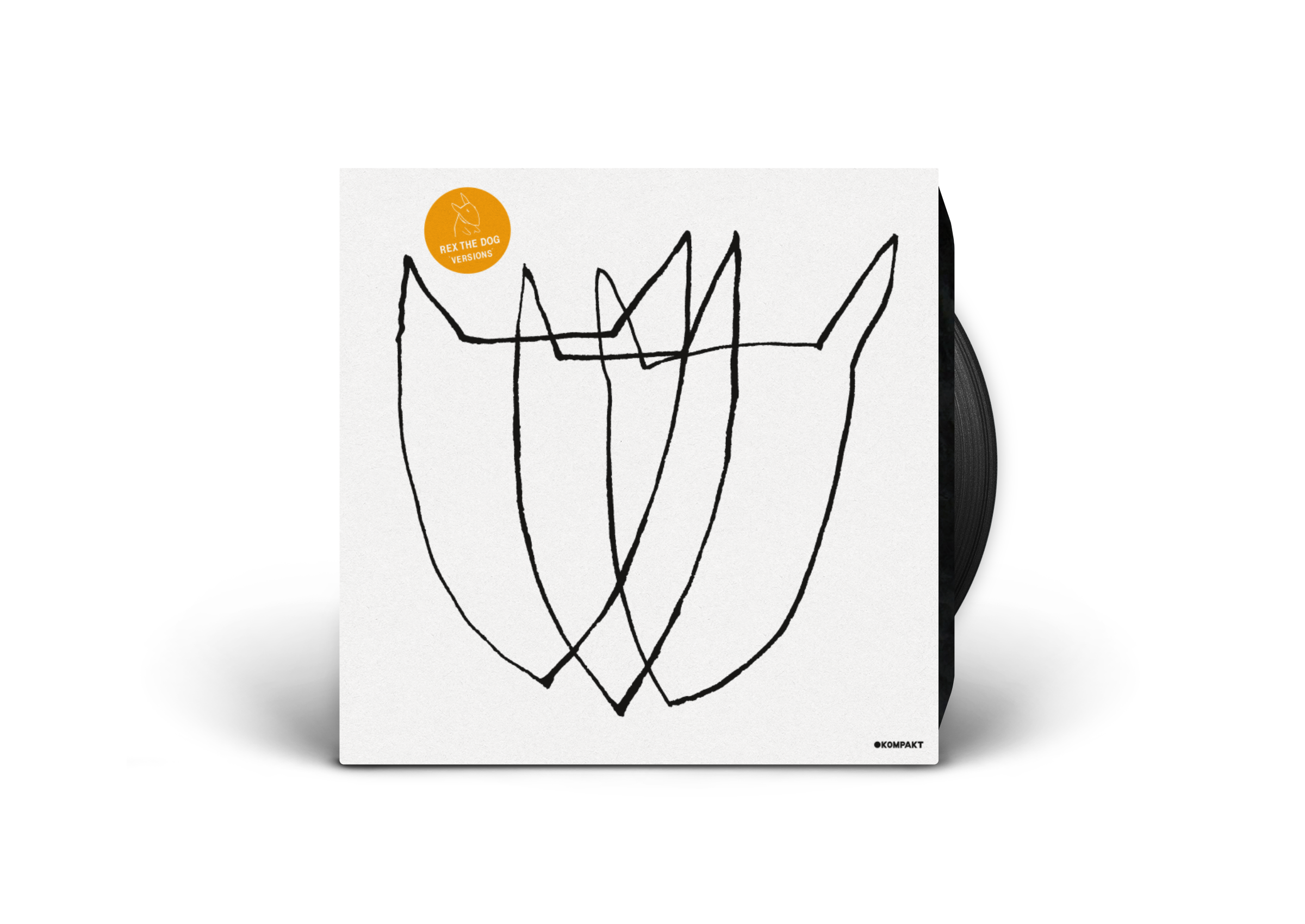